How cover design was freed from monotonous typography

This handsome cover, designed by John Curtis, gets a lot of impact out of simple ingredients: a black & white photo and a cut out circle. It plays the geometry of the circle and triangle against the rectangle of the book itself.

Curtis is sometimes overlooked in histories of Penguin design. He was art director at Penguin only from 1957 to 1959, and a sometime cover designer, but his influence extended both before and after those dates.

Curtis was the bridge between the typographic covers from the 1930s and the pictorial covers of the 1960s. He engineered a new approach to cover design that brought in a structured plan for image and type.

The three covers below tell the story. The simple layout from 1935 – shown below left in the novel South – had branded Penguin for twenty years but was looking tired by the late 1950s. The blue cover, designed by Kenneth Garland, reflects the new layout style introduced by Curtis as art director. The JG Ballard cover on the right, illustrated by David Pelham, shows how a fully pictorial approach was established by 1967. 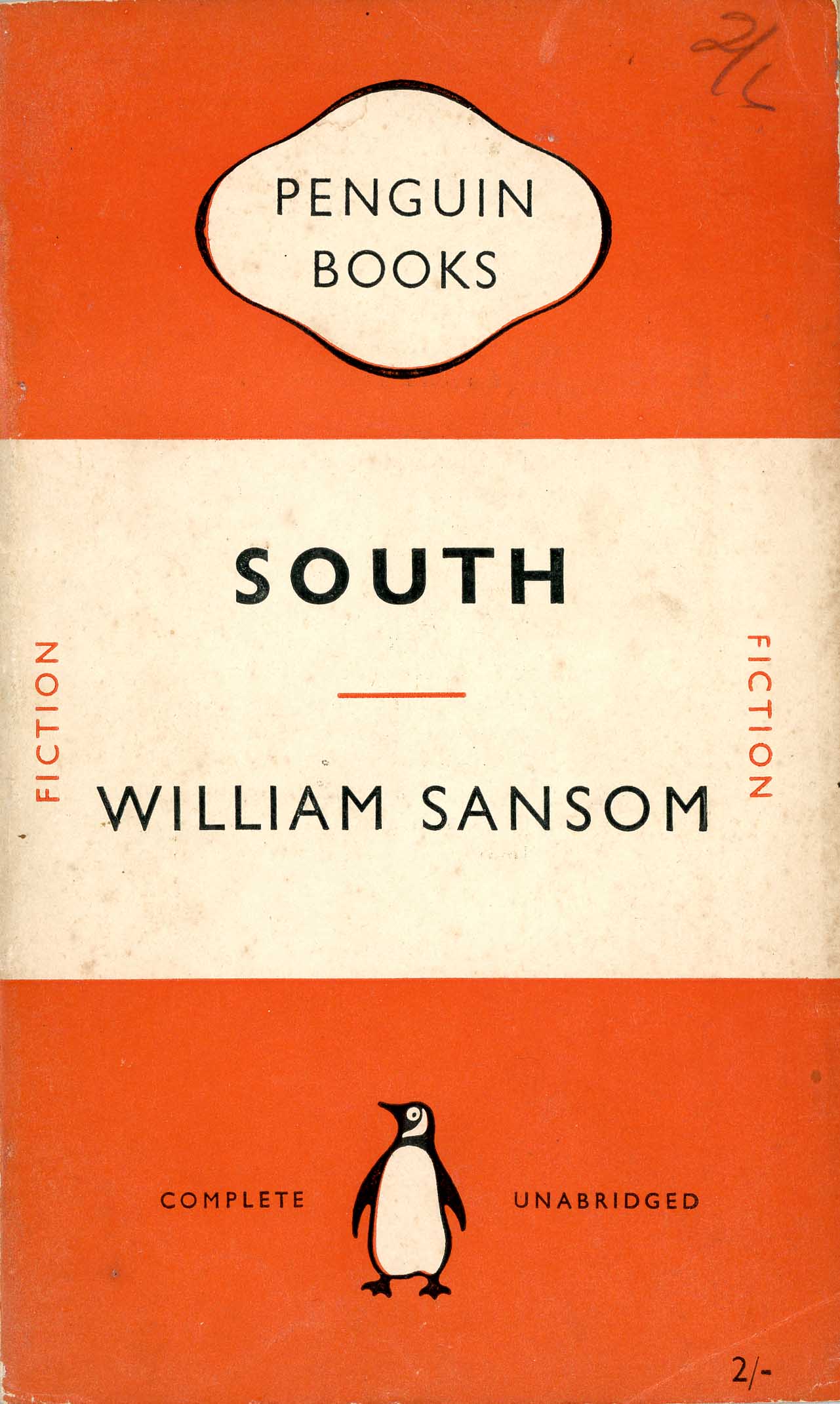 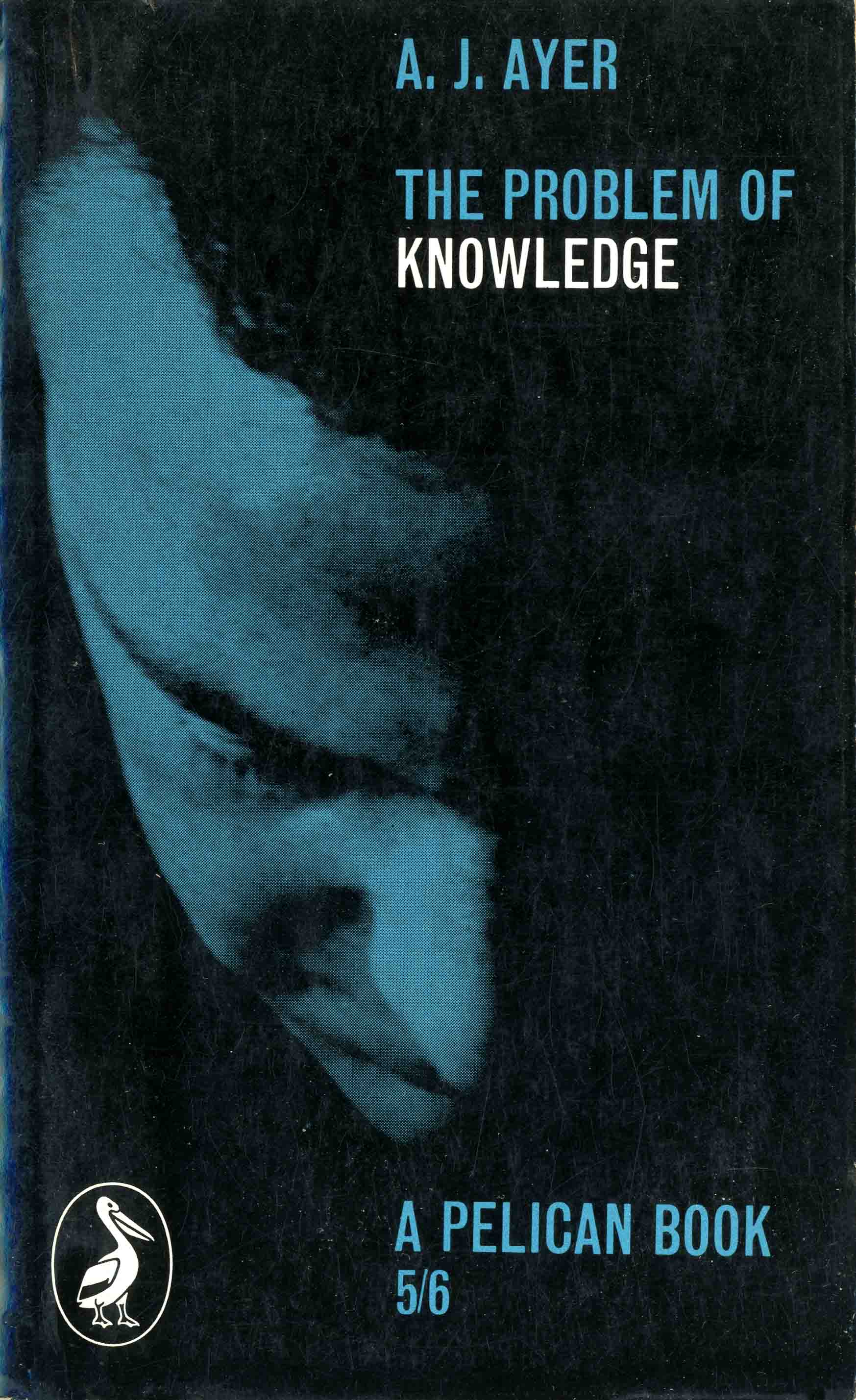 Having working as publicity manager Curtis was well qualified to introduce pictorial covers to the conservative publisher. He understood the commercial need for visual appeal. He opened up Penguin covers as a field for visual art giving assignments to a range of younger designers such as Derek Birdsall and Alan Fletcher.

John Curtis was a figure of energy and distinction who over five decades left an enduring mark on British publishing. Even as a fledgeling assistant art director in the early Fifties, just down from Cambridge and working with Allen Lane, he had changed the face of a familiar national icon by commissioning the first Penguin covers that did not look like Penguins at all.

After the experiment of the Abram Games covers of 1957, where full-colour painted illustrations were commissioned but failed to connect either with management or public, Curtis was permitted to try a different approach. His solution was more graphic design than painted illustration as in the Abrams case, and it managed to retain some of the DNA of the original Penguin branding. 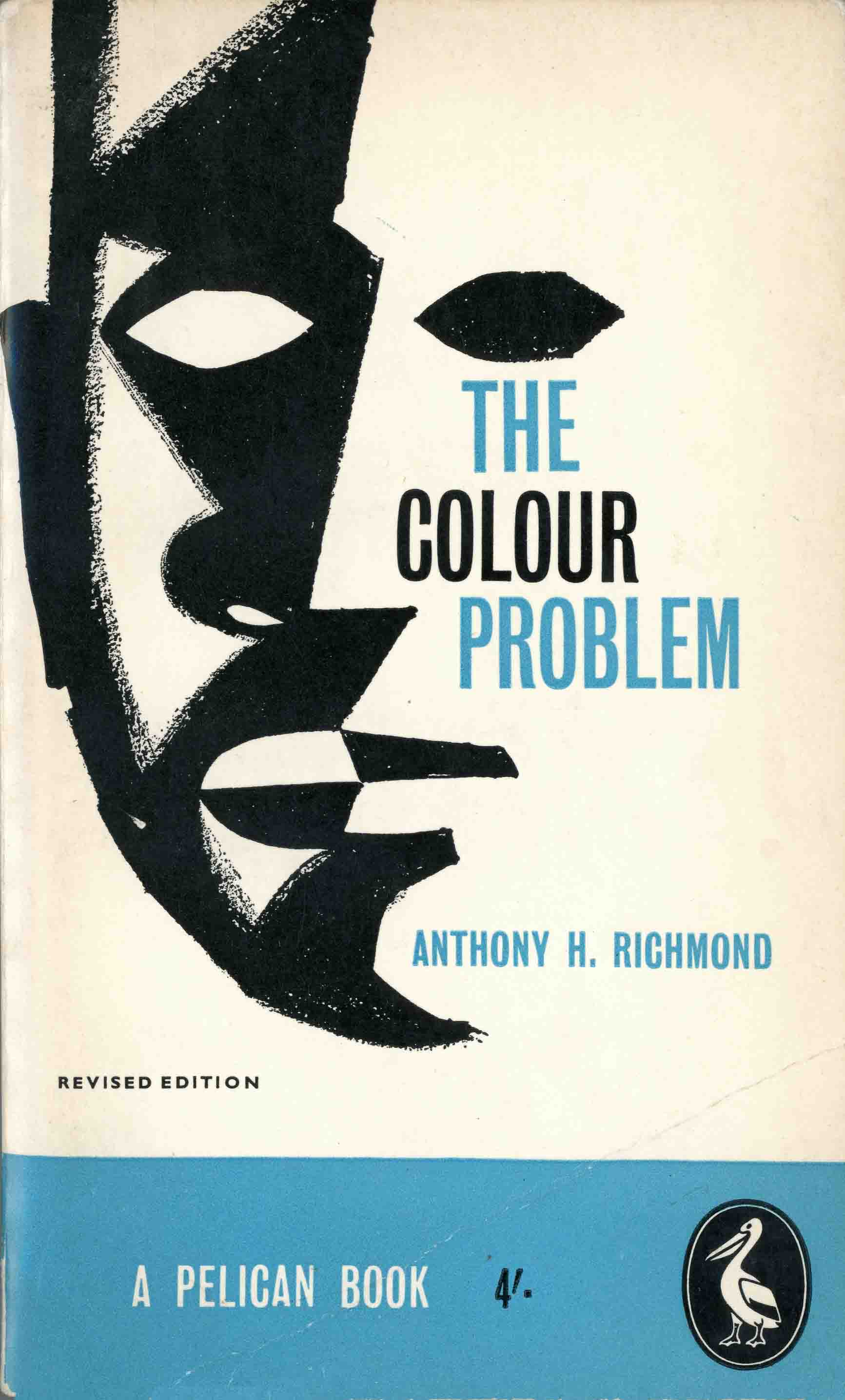 Curtis provided a simple grid to guide the individual designers in their designs. My reading of the grid based on a small but representative sample comes up with a plan of six by four divisions (see below left). The bottom sixth is reserved for imprint name, A Pelican Book, with the logo on the right or left and set in Pelican blue (centre, below). Everything above that could be used for illustration, with the top sixth often used for author and text and often suggesting visual alignments in the illustration (see examples below).

Some designers used its geometry as play, as in this cover by Bruce Robertson, where the Golden Section (which is the actual shape of a Penguin paperback) becomes a self-referential part of the design. Its outline encloses the ancient Greek drawing of horses, suggesting the classical order implied by the title, The Ancient World. 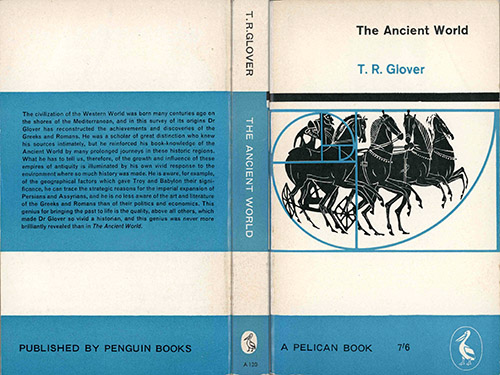 A notable feature of the Curtis-era covers was experimentation. The sheer range of visual ideas is startling, coming after a quarter-century of plain typographic covers. In the Pelican imprint especially, there is a sense of frontiers opening up to new interpretations of the brand image. At the same time there is a feeling of underlying geometric stability, reflecting the seriousness and quality of the company image.

The illustration element of these covers shows a fascination with printing processes, overprinting, reversing-out, and even the power of the white cover board itself. And for the first time on a Penguin book, the typography was allowed to be expressive and suggestive, rather than simply readable…”  Phil Baines in Penguin by Design, Allen Lane, 2005.

You can see the consistency in the examples above, an orderly introduction of visual culture onto the verbal, typographic territory of the 1950s covers supervised by Hans Schmoller who was then Typographer and Head of Production. The rigidity of the pre-Curtis covers was prized open, retaining the strongly geometric patterning of the Penguin brand, while permitting artistry and entertainment for the eye.

•. Kenneth Garland, The Problem of Knowledge, 1961

•. Bruce Robertson, Archaeology from the Earth,