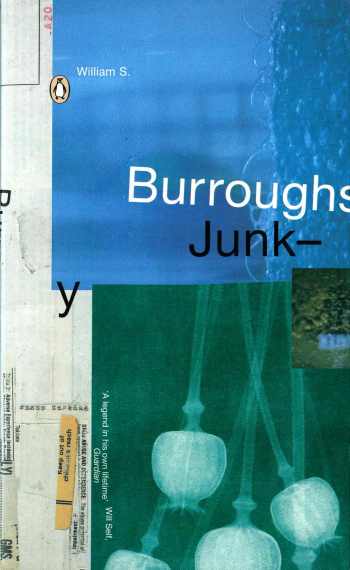 In 1998, Penguin awoke from decades of slumber to regain its reputation for good cover design. One of its first projects was a series of modern classics packaged as Penguin Essentials, under the General Art Director John Hamilton.

According to designer Phil Baines “Hamilton commissioned leading illustrators and design groups to produce all-over designs. There is no obvious unity to these covers except the boldness of their execution, and the use of prominent designers and illustrators helped to achieve that goal.”

I remember discovering these new books when they first appeared and thinking, at last Penguin is back. Now with two decades of hindsight, you can see the strong influence of Grunge aesthetics and of David Carson in particular. The scratched, rubbed and blurred fragmentation of Grunge was all the rage in the 1990s, with designers like Carson in the US and Vaughn Oliver in the UK becoming stars of the design world.

The Penguin Essentials series was aimed at a young market, “new buyers whose disposable income was being spent on music and clothing.” The designers Hamilton invited, including Banksy and Tomato, were not book cover designers as such, so the series avoided the trade look that Penguin as a brand had slumped into. It worked, the series was successful and helped set up the company for a new era of leadership in style, exemplified by the arrival of Jim Stoddart, Coralie Bickford-Smith, David Pearson and others in the coming years.

The Penguin Essentials series is still running on a much expanded list but still with its vibrant contemporary cover designs by innovative designers. 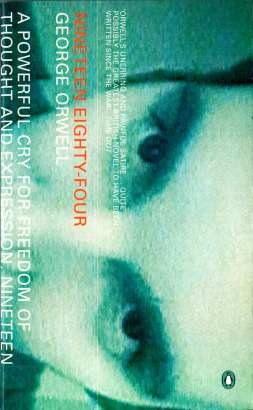 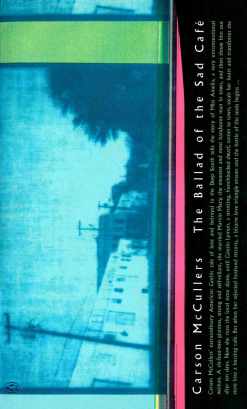 The full covers show how the designers have treated the front, spine and back as the canvas, not just the front cover.

Riddle of the Sands – Paul Cohen