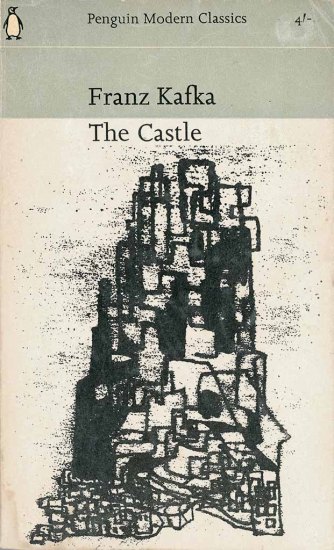 In January this year the Melbourne artist Erwin Fabian died at the great age of 105. Sculptor, printmaker and Penguin book illustrator, Fabian had an eventful life.

Born in Germany during World War 1, he was the son of a painter, Max Fabian. After studying drawing in Berlin he fled to England in 1938 to escape the Nazi persecution of jews. In London he again studied art and even designed some book covers before being interned as an enemy alien. He was shipped to Australia on board the notorious Dunera along with numerous other European artists, musicians, doctors and judges, detained like him in England. Sent to detention camps in Hay, Orange and Tatura in Victoria, he was released after two years, ironically on condition of joining the army.

After the war he worked as a commercial artist in Melbourne, again designing some book covers but returned to London in 1950. Fabian found work designing for advertising agencies, producing graphics for such clients as P&O and Shell, and also Penguin, where he designed a number of notable book covers. His graphic and printmaking skills suited the visual style at Penguin which in the later 1950s was edging away from the traditional typographic covers and towards some reconciliation with the growing visual culture in British publishing. 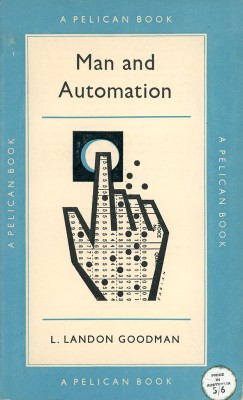 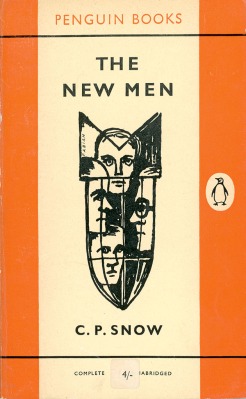 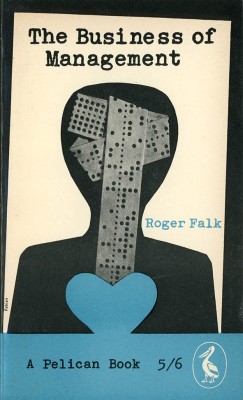 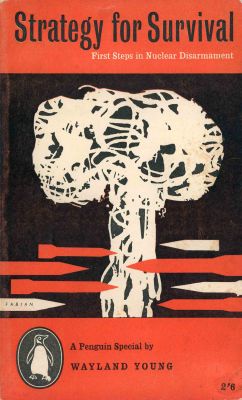 These four books from the 1950s show that evolution. The top two were made for Hans Schmoller’s typographic templates which use the images as embellishments to the grid. The bottom two were made for art director John Curtis and show the artist in charge of almost the whole design, type included, and present a cohesive visual message.

Three editions of one book show how an artist’s work might be seen by the public over time. Fabian’s eerie, abstract illustration for Kafka’s The Castle are shown from 1957, 1961 and 1964, for both the Penguin main series and for the evolving Modern Classics imprint. “Hans Schmoller told me later that this was the first time in publishing that a monoprint had been used for a cover.” Presumably, the artist was paid only once. The rate (in 1964) was £15. 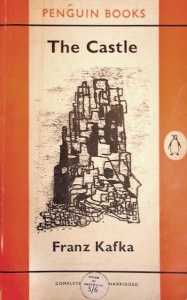 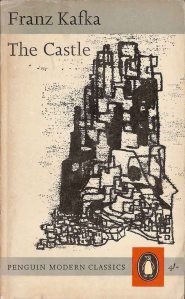 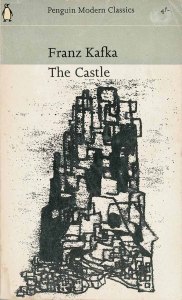 Two editions of William H Whyte’s The Organization Man from 1960 and c1963 show the fate that could befall an illustrator’s work. Phil Baines writes that “despite the awkwardness of the type and the position of the logo, the cover worked amazingly well. But when the illustrative element was re-used on reprinting the title as a Pelican in the Marber grid the idea of the of the individual as separate from the crowd was lost.” (Penguin Collector 71, 2008) 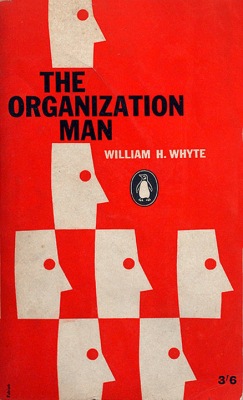 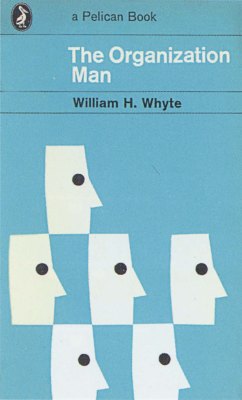 Fabian was among a select group of artists to provide illustrations for the new series of full-colour covers in 1957-58. This was the first time Penguin had tried to compete with the more commercial paperback publishers such as Pan Books. Abram Games, then Britain’s leading graphic designer was art directing the project of the covers and assigned Fabian to an Erle Stanley Gardner cover. “Allen Lane introduced Penguin’s change to pictorial covers at a tea party at Abram Games’ house – he wanted us to hear why he saw the need to change from the customary typographical covers and most of those present later designed covers for Penguin.” (Penguin by Illustrators, 2009)

His illustration for Games, a collage of photo and gouache, predicted the future style of Romek Marber’s illustrations in the 1962 Crime imprint and was even adapted to the new Marber grid in a monochrome version that same year. 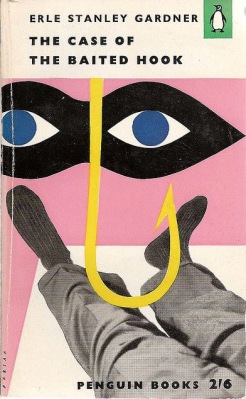 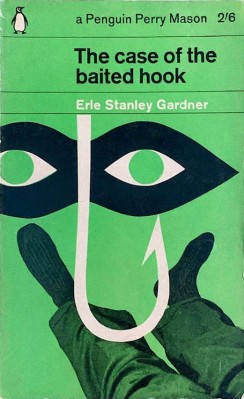 Erwin Fabian returned to live in Melbourne with his family in 1962 but his focus shifted away from commercial art. He became a leading Australian abstract sculptor, working in scrap metal and discarded machinery parts. He worked up to the end. 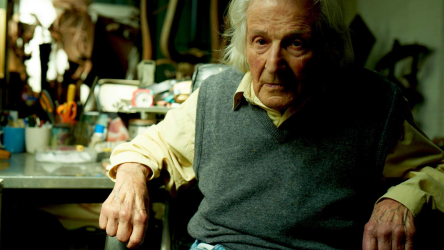 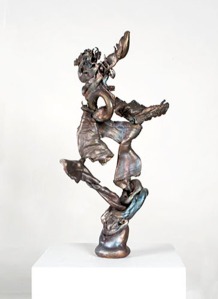 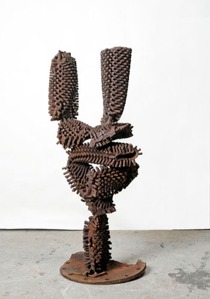 For a detailed biography and interview by Jana Wendt see Erwin’s Century.