Dramatic covers for a radical decade.

In the early 1960s a series of political crises filled the front pages: apartheid outrages in South Africa and the US, the Cuban Missile Crisis, the Profumo affair and many others. It was a time of widespread fear of nuclear war at the height of the Cold War. To shed light on these events Penguin revived the topical non-fiction imprint called Penguin Specials which had been so popular on the eve of World War II. Published very quickly while the subject was newsworthy, they had sold in vast quantities and helped Penguin survive the War. 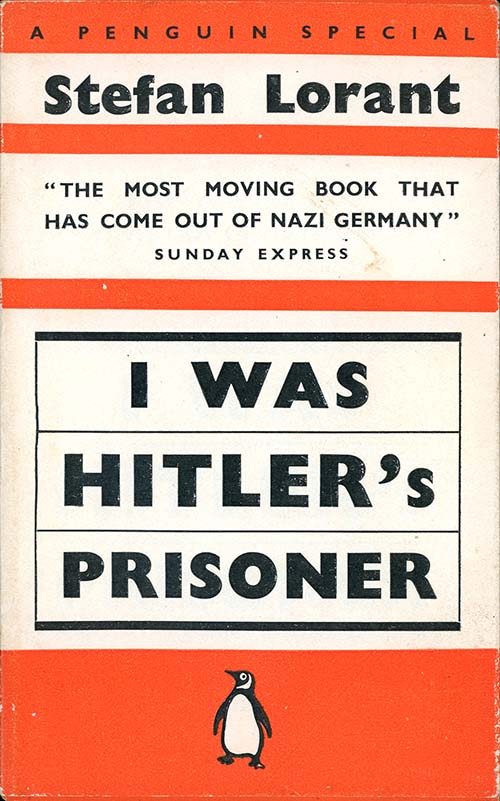 Penguin Specials covered a range of pressing topics in a spirit of critical enquiry, written by specialists in their subjects and brought into print while the issues were relevant. They ran parallel to the new current affairs television programmes and reflected “the growing social awareness of society as it started to ask difficult questions of its leaders.” (Baines)

To grab attention the Specials were dressed in  eye-catching covers. Bright red was the theme colour and black & white press photos illustrated the content with a sense of urgency.

The bold, sans serif type, usually Helvetica, was placed either asymmetrically, or front and centred like news headlines. Titles or author names are often white reversed out of the red, and photos are sometimes overprinted with red, as can be seen in the titles, Housing and Unions below.

This look was a part of the design regime created by art director Germano Facetti, who instituted a  modernist design strategy at Penguin. Covers on the African Library, Penguin Plays, the Fiction, Crime and Pelican imprints all shared the the visual language of European modernism: grid layouts, bold sans serif type and the use of informational photos instead of illustrations. 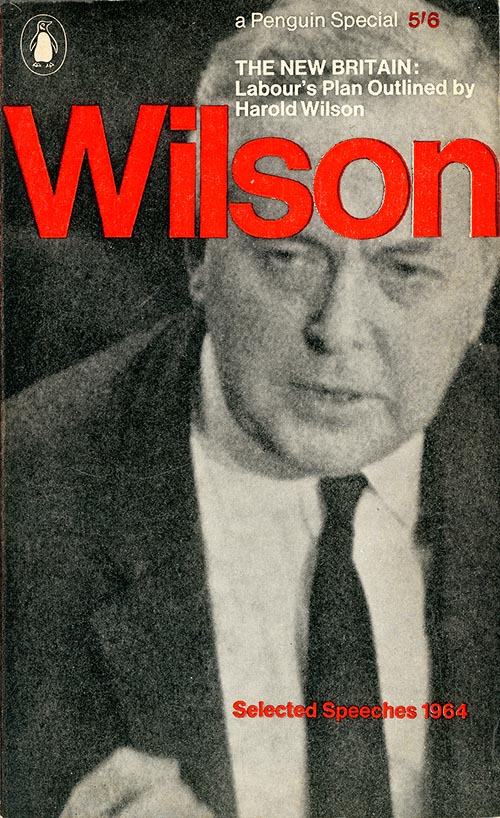 Penguin’s leftish traditions are shown in the choice of subject matter and in the visual treatment of the subjects. The rising Labour politician Harold Wilson, soon to become prime minister, is shown  making a point, while the disgraced Conservative politician John Profumo is shown small and isolated.

This accusatory cover opens out to reveal Ian Berry’s famous press photo of South Africa’s Sharpeville massacre where police shot dead 69 black protestors in cold blood. However the book itself is not quite what the cover implies. Instead of documenting the Sharpeville atrocity it ‘contains nine case studies of persecution, intolerance, and brutality in the divided world of the mid-century’. A stunning cover by Facetti, it is nevertheless false advertising and a crude case of exploiting one issue to promote another. 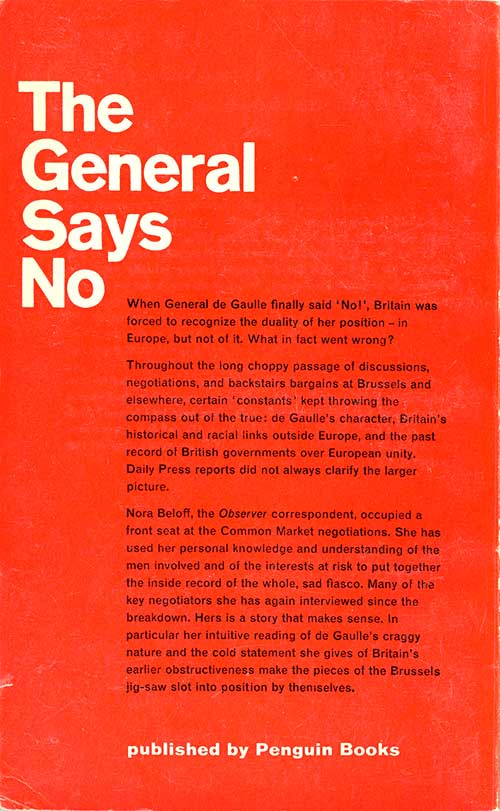 The back covers, handsome designs in themselves, further reveal elements of a newspaper aesthetic: bold san serif type large enough to assert the message loudly, and anonymous press photos selected at picture agencies.